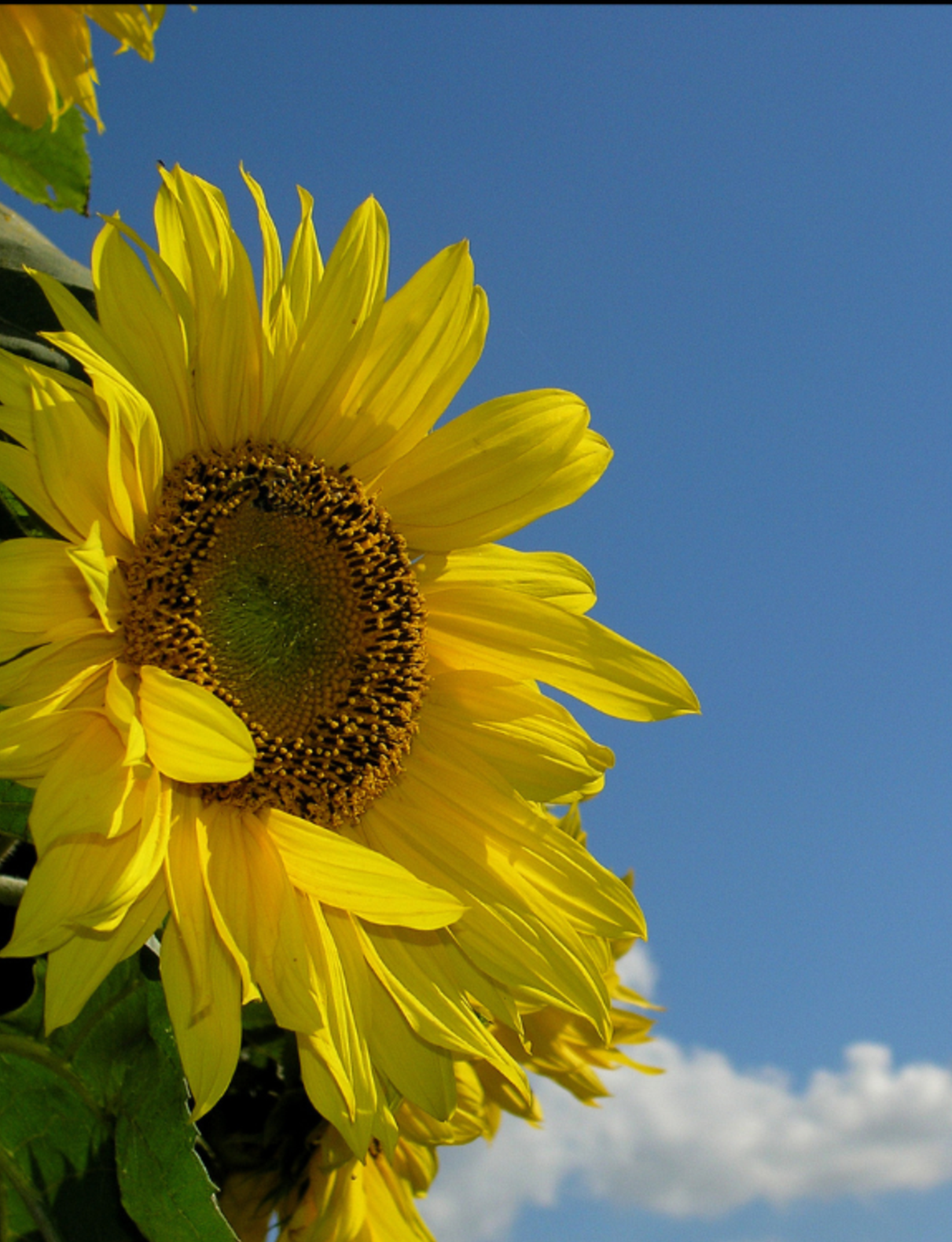 ​​​Gina's Team is a 501 C 3 non-profit that promotes and provides leadership and self-reliance programs to incarcerated women in Arizona's Perryville State Prison.  Gina's Team focuses on Getting Inmates Needs Addressed. This is done 100% by donations and unpaid volunteers at no cost to the facilities, or tax payers.

In 2009 Gina's Team, which is named in memory of Gina Marie Panetta, was co-founded by Gina's parents, Chris and Dianne Panetta and a former cellmate of Gina's.  Gina's dream was to be a guidance counselor after being released to help young girls avoid making bad choices like she did, and to help the incarcerated women in Perryville.   A dream she was not able to realize due to her death from undiagnosed Leukemia while still serving time in Perryville.

Gina's Team serves the inmate population by bringing in passionate volunteers, community leaders, speakers and educators to inspire and teach inmates self-reliance, and leadership skills based on the ATHENA Leadership Model.  This curriculum focuses on living authentically, learning constantly and giving back to the community, providing inmates with motivation to prepare them for a smoother transition upon release.

The first program began in December 2009 with a speech by Olympic Gold Medalist Misty Hyman.  She was followed by political and civic leaders, best selling authors and media personalities.  The Leadership classes began in May 2011; at the end of 2018, 878 women have graduated, 690 of those have been released.  Only 32 have returned to prison, that is a return rate of less than 5%.  Additionally, the program has indirectly impacted 2,179 children of these women who have participated in our programs.

Great news !  In February 2017 the GINA'S  TEAM  ATHENA Leadership program was started in the state of South Carolina's  D.O.C.    In July of 2018 we were contacted by a jail in Texas that wants to use our program, just goes to show people are noticing !

On February 28, 2019 ATHENA International of Arizona  "ATHENA Valley of the Sun" awarded Gina's Team their Founders award.  This is a very prestigious award that we are honored to receive.