Gina Marie Panetta ​was born November 27, 1977 in Arizona to her proud parents, Chris and Diane Panetta.  She was the youngest of three girls and a joy to our family.  Gina was such a smart and beautiful girl who loved life and wanted to experience everything.  She was in dance class, art class, learned sign language, water and snow skied and couldn't wait until she turned 18 so she could sky dive!  The only problem was she wanted to grow up too fast and made some bad choices along the way.  She became a teenage mother, got married way too young and was divorced with two children before she was 20.  Then she got involved with an older man and had two more children.  He introduced her to the drug scene, which eventually led her to prison.  While in prison she got clean and started getting her life back on track,  reconciled with her parents, and got Jesus back into her life.  She took every class available to help her reach her goal when she got out, to be a guidance counselor.  Unfortunately, she never got that chance.  Gina died on June 19th, 2003 from undiagnosed leukemia while still in prison and left behind her 4 children.  It was devastating to our family and even to this day her kids have struggled with the loss of their mother.

Our prayer is that Gina's story will touch the lives of those who feel they have no hope, and cause them to seek the help they need, both physically and spiritually. 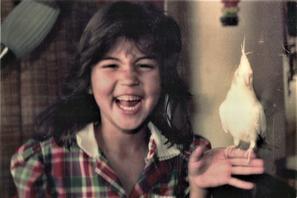 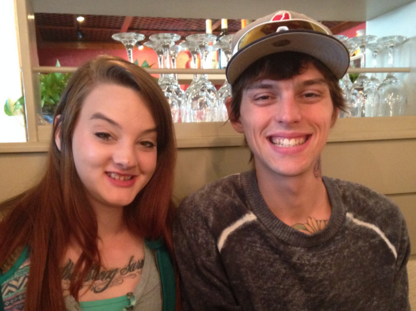 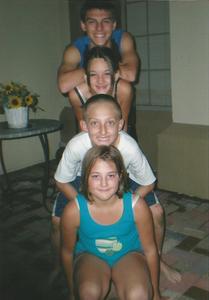 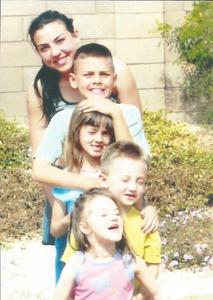 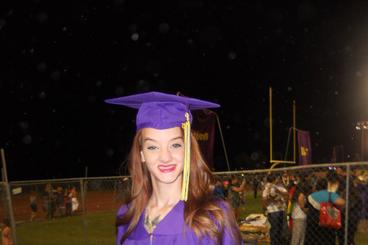 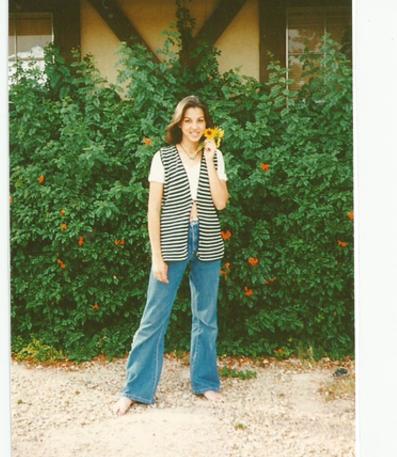