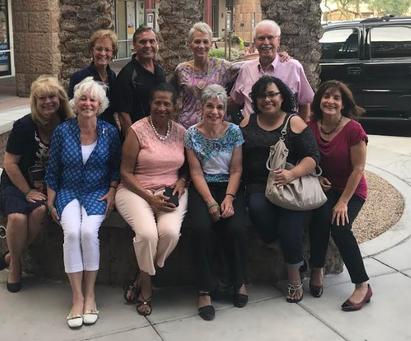 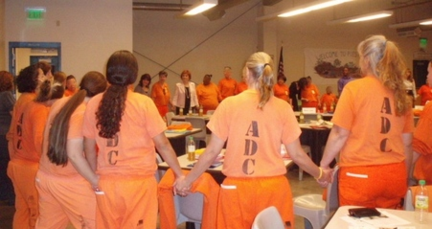 Some of our wonderful 2018 volunteers that have made Gina's Team better than ever ! 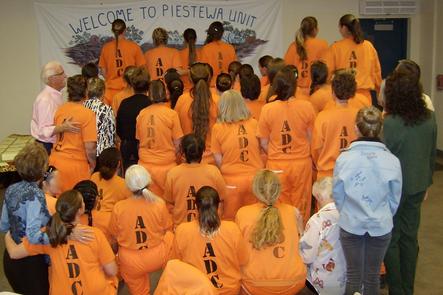 Reentry into society after being released from prison can be difficult when employers, apartment complexes, and low-income housing sometimes refuse to take in ex-felons. In addition to struggles paying for food, clothing, and shelter, inmates who are released back into the community can leave prison with improper education, a destabilized family, low feelings of self-worth, and little hope for a positive future.

Gina's Team is an advocate for this forgotten population. Our programs focus on inmate personal growth and self-empowerment. Graduates of the Gina's ATHENA program, at the end of 2017, have a return rate of only 5%.  At Gina's Team we know education can be the difference in a productive future.

The ATHENA program is based on the 8 principles taught in the ATHENA Leadership Model, they are;  Live Authenticity,  Learn Constantly,  Advocate Fiercely,  Act Courageously,  Foster Collaboration,  Build Relationships,  Give Back,  and  Celebrate.   This is done over 6 weeks, one night a week.

These programs are provided to the prison at no cost and done with dedicated community volunteers and fully supported by tax deductible donations.

Our ATHENA program is now being taught in the state of South Carolina's Department Of Corrections at both of their women's prison.   We are so proud of this accomplishment !  Gina's Team is truly here to help these women no matter where they are.